from Avenue by The Judith Lights 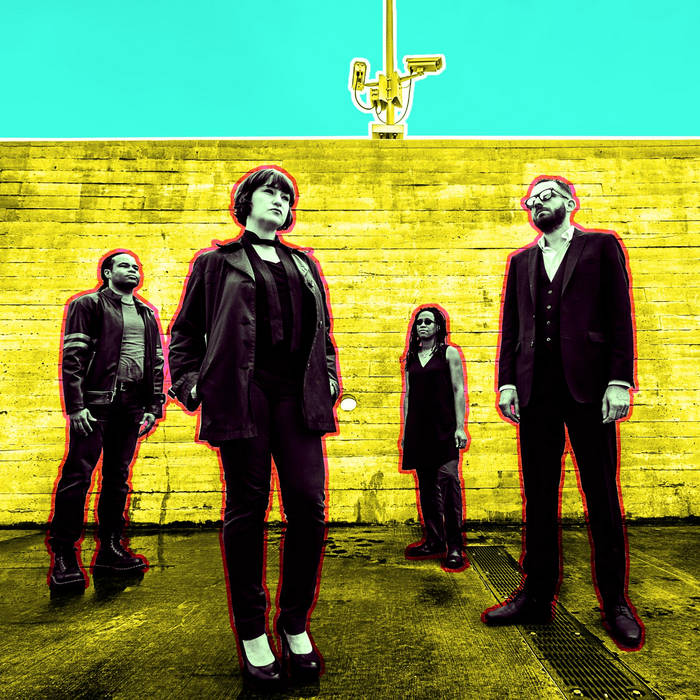 the day starts promptly at six am
into the blunt argument of the morning
three o' clock and everything goes dark
nothing skips a beat, not even my heart

my faith and my soul
it was all there
that was a long time ago
i’ve said it before, i’ll say it again, i’m growing old

the day starts promptly at 6 am
into the blunt argument of the morning
three o’clock and everything falls dark
nothing skips a beat, not even my heart

Avenue, their debut album, was released in 2017.

Apologies to the actress Judith Light–the band are fans, and the name was borrowed lovingly. ... more

Bandcamp Daily  your guide to the world of Bandcamp

Featuring appearances from Kari Faux, Bluestaeb and and interview with NY-bred artist Wiki